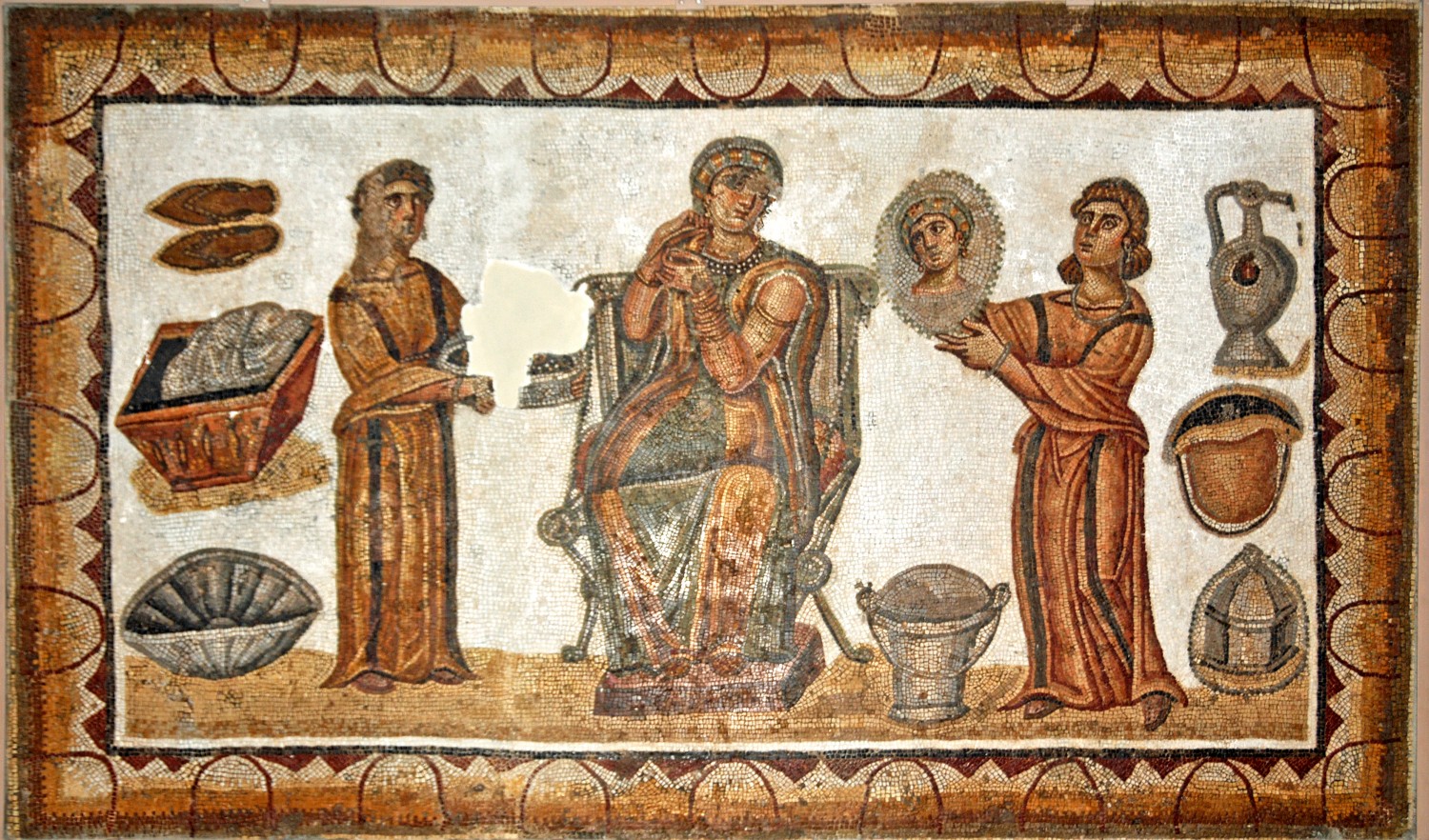 Carthage, an ancient maritime power and great enemy of the Roman republic, stood proudly on the Mediterranean coast of Africa from its foundation in the 9th century BC until its destruction by Roman armies in 146BC. Carthage was renowned in antiquity for its physical beauty and rich agricultural land, while vilified for its enigmatic religious practices and great wealth. This story of the city will trace the myths and realities of Carthage from Dido’s pyre to the Roman attack looking at the way Carthaginians saw themselves, their role and dominance in the wider Mediterranean and conflicts with neighbours. By using up to date archaeological evidence from across the western Mediterranean we can now provide a more nuanced picture of Punic culture and its influence. This helps to enrich the story of the once great, and now lost, city of Carthage.