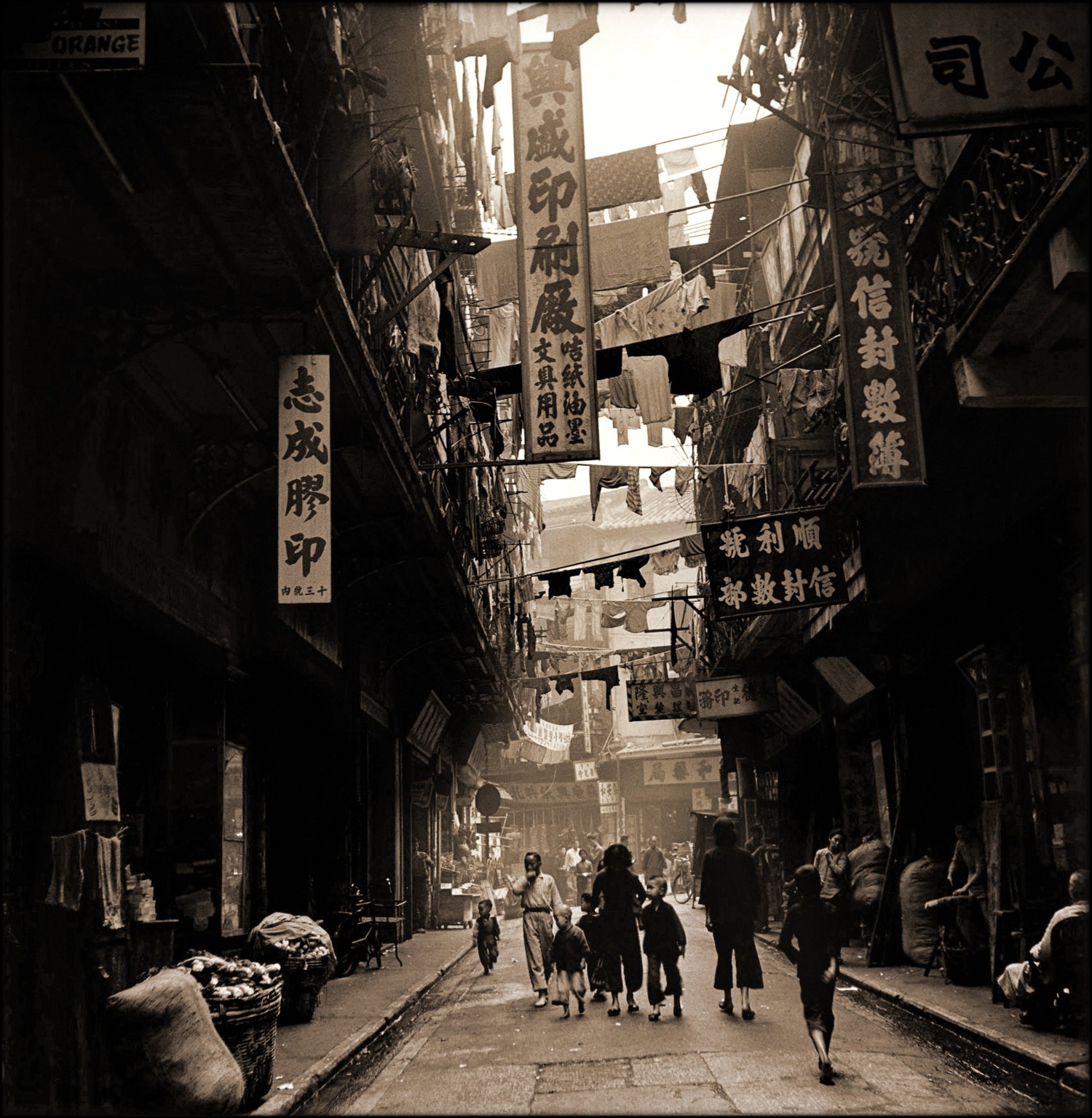 At the beginning of the 20th century, China was a country in tatters and underwent a series of turbulent changes. The era between the abdication of the last emperor, Pu Yi, and the establishment of the People’s Republic of China only lasted 38 years. In this short time, the country saw a revolution, an iconoclastic movement, which led to rapid changes in society. China also suffered the consequences of the 12-year conflict and Japanese aggression.

The Republican era is pivotal in understanding the country’s changes. It refers to itself as the “Middle Kingdom”. This period will be scrutinized in a thematic and broadly chronological way in order to fill the gap between the imperial times and the modern PRC. Many of the reforms that were enacted by the newly formed Communist China were the legacy of those who attempted, but did not achieve, reforms that were laid during the Republican era.

The book presents the main features of the period in a thematic order such as politics and ideologies, and society and foreign relations. It also introduces the public to some of the period’s major figures such as Sun Yatsen, Yuan Shikai, Chiang Kaishek, Mao Zedong and Wang Jingwei.

Therefore, in a clear and concise way, this brief introduction aims to present the tumultuous and short era of when China transformed itself from the ‘Cinderella of the East’, after the Western powers ‘carved up the Chinese melon’, to the forerunner of the second biggest economy in the world. It started by disbanding the collapsing empire and establishing Asia’s first republic.