The Maghreb in Late Antiquity 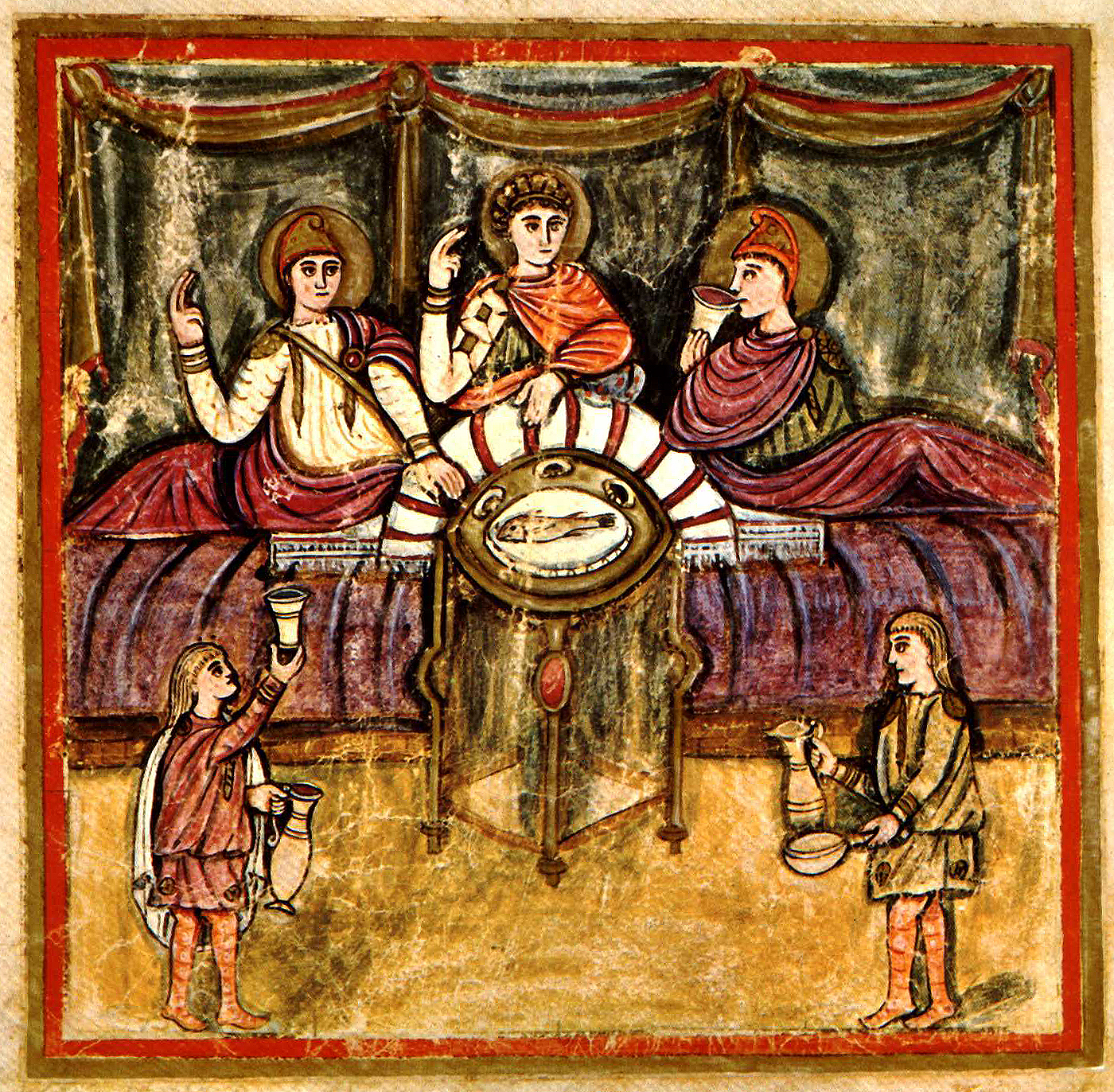 The character of Roman and post-Roman North Africa in late antiquity was particular, and particularly complex, providing a valuable window through which to view the social, cultural, religious, and political developments that marked this era of transition and devolution. The Maghreb in Late Antiquity seeks to recast and reconceptualize the history of the Maghreb, to break it from a Eurocentric orbit which places it as periphery, by situating it both as a region within Africa and as a key constituent in the Mediterranean world. In embracing a longer chronology, ca.200-700 CE, and a more Africa-centered geographical orientation, this study looks to unite scholarly perspectives on late antiquity and the Middle Ages in a useful overview of this period of North African history. In so doing, it aims to draw a narrative of the transformation of the Roman world traced through the history of Romano-Africans and Imazighen. By embracing an Indigenous orientation, as possible within the remit of our sources, questions of colonization and resistance, cultural and social identity, and negotiations of power come to the fore.

Mark Lewis Tizzoni is Assistant Professor of Classical and Medieval Studies at Bates College, specializing in Late Antiquity and the Middle Ages. He earned a B.A. in History and Latin at the University of Scranton and an M.A. and Ph.D. in Medieval Studies at the University of Leeds. His research focuses on the transformation of the Roman world in the fifth through seventh centuries CE. In particular, he examines the roles of poets and poetry in the creation of social cohesion and socio-cultural identity in the post-Roman “Successor States” of Spain and North Africa.

This website uses cookies to improve your experience while you navigate through the website. Out of these, the cookies that are categorized as necessary are stored on your browser as they are essential for the working of basic functionalities of the website. We also use third-party cookies that help us analyze and understand how you use this website. These cookies will be stored in your browser only with your consent. You also have the option to opt-out of these cookies. But opting out of some of these cookies may affect your browsing experience.
Necessary Always Enabled
Necessary cookies are absolutely essential for the website to function properly. This category only includes cookies that ensures basic functionalities and security features of the website. These cookies do not store any personal information.
Non-necessary
Any cookies that may not be particularly necessary for the website to function and is used specifically to collect user personal data via analytics, ads, other embedded contents are termed as non-necessary cookies. It is mandatory to procure user consent prior to running these cookies on your website.
SAVE & ACCEPT