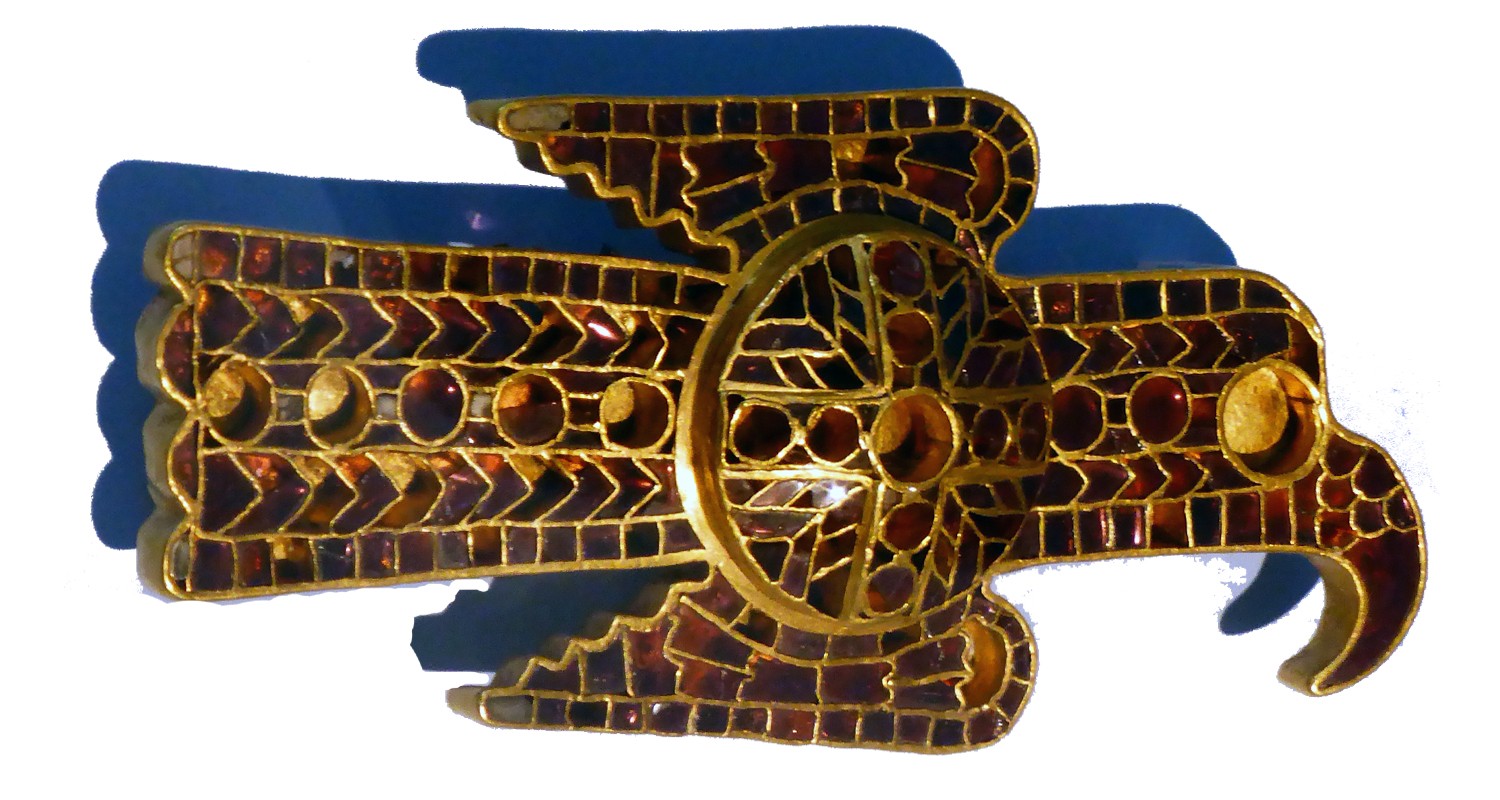 In popular imagination, the name of the Ostrogoths, like that of the Visigoths and Vandals, has for centuries been linked with images of barbarian invasions and the fall of the Roman Empire. Although the Ostrogoths held enormous kingdoms which stretched from the Black Sea to the Baltic in the east, and from Croatia to Spain in the west, their impact is little-felt today, their origins shrouded in legend and their disappearance from the political landscape sudden. But the history of the Ostrogoths paints a fascinating and thoroughly more complex picture of a people and culture straddling two worlds: Threats to the Byzantine Empire both independently and as subjects of the Huns, yet with rulers who received classical Roman educations; Christians, yet of the heterodox Arian faith; conquerors of Italy, yet ones who presided over a prosperous, short-lived renaissance in late Roman culture under a unique apartheid-style system designed to keep peace between Goths and Romans; a people literally divided in two, between those who went west under Theoderic the Great, and those who chose to remain in the east, where a distinctive Ostrogothic culture survived until the very end of the Middle Ages.