What is Religion? and Other Writings 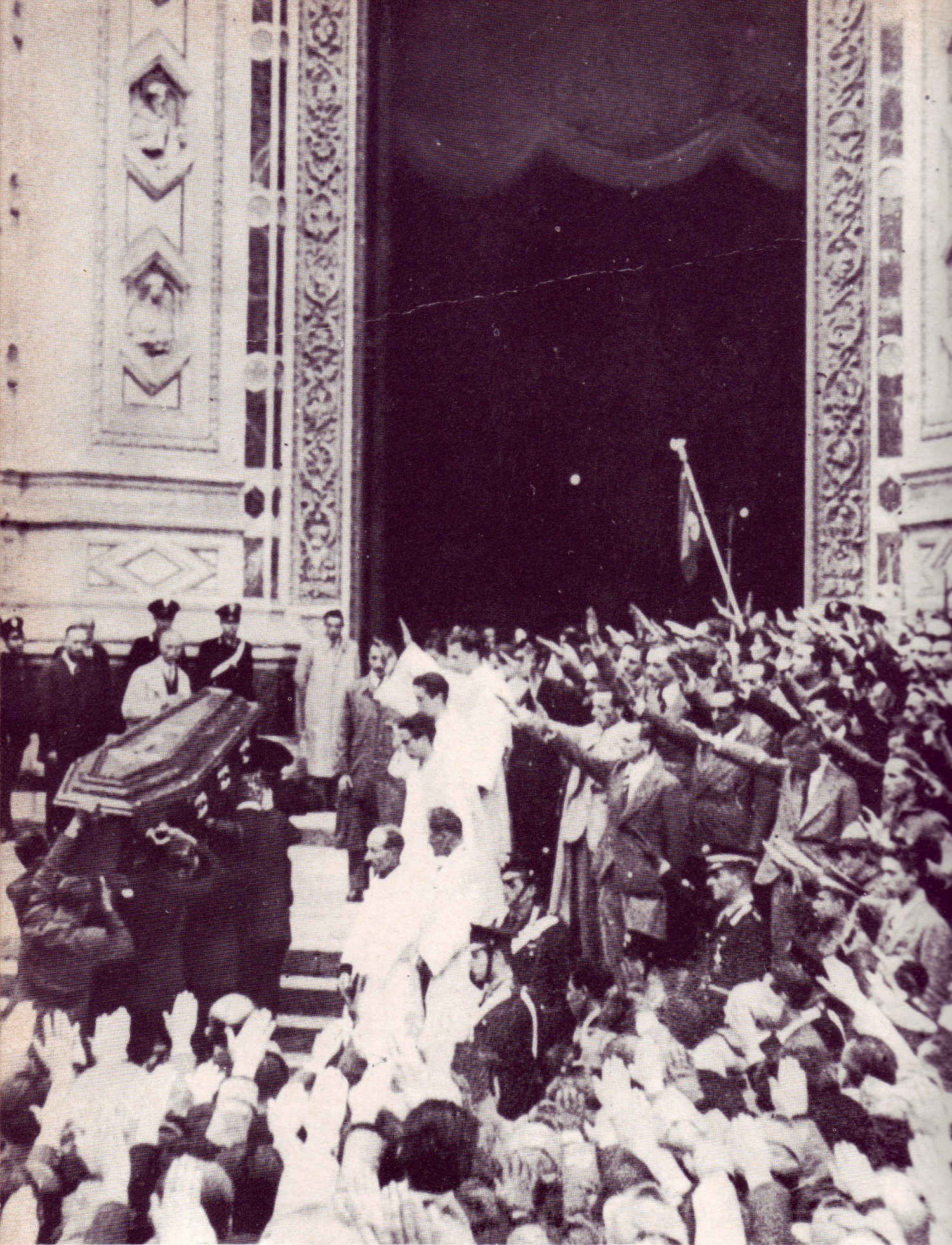 Giovanni Gentile (1875-1944) was a leading authority on the history of Italian philosophy. As well as developing his own system of philosophy, ‘actual idealism’, he made the case for a distinctive philosophical tradition in Italy, characterised especially by the Catholic tradition in which the national culture was steeped.

What is Religion? comprises new English translations of some of Gentile’s key writings on religious themes. These include selections from his two-volume Sommario di pedagogia (Outline of Pedagogy, 1913-14), Discorsi di religione (Lectures on Religion, 1920), and his Introduzione alla filosofia (Introduction to Philosophy, 1931), as well as his longer works on Giordano Bruno and the Scholastics.

This collection will be invaluable to those interested in the philosophy of religion, the history of Italian philosophy, and Gentile himself.