by Sarah B. Lynch 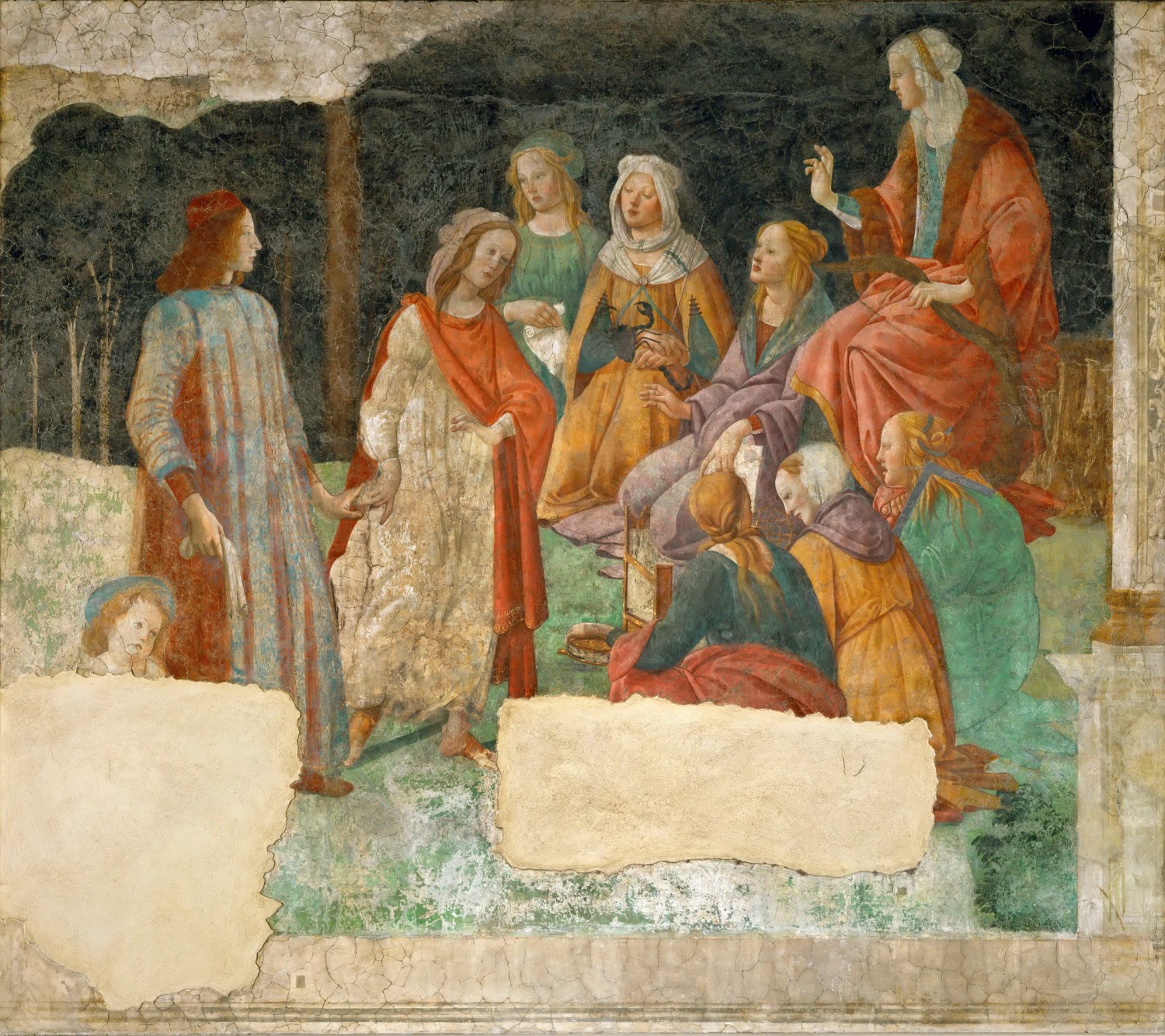 Focusing on elementary and grammar education, this volume will introduce readers to the forms and function of medieval education. While the majority of children in the Middle Ages did not receive any kind of instruction, schools and teachers emerged from the twelfth century to provide schooling in Latin grammar, writing, and arithmetic in order to satisfy a growing demand from parents and authorities. The nature of education (curricula, punishments, timetables) and the people who engaged in it (teachers, pupils, ecclesiastic and secular authorities) will be explored through examples from across medieval Europe.

Dr Sarah B. Lynch is Assistant Professor at Angelo State University, Texas. A graduate of University College Dublin, Trinity College Dublin, and the University of Leeds, she specializes in the history of elementary and grammar education in the later Middle Ages. Her doctoral thesis, concentrating on schools, teachers, and pupils in late medieval Lyon, was published by Amsterdam University Press in 2017. She received the Olivia Remie Constable Award from the Medieval Academy of America in 2018 for her ongoing project on educational legacies in medieval French wills.

Medieval Pedagogical Writings: An Epitome by Sarah B. Lynch was published by Kısmet Press in 2018. Read online.